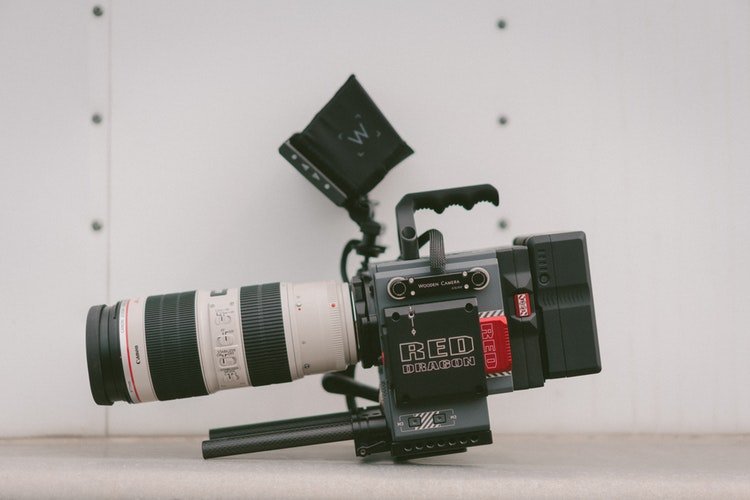 Here is a few useful terms used whilst on set especially for beginners. As time goes on you will know all these for yourself and there are loads more out there, I have just kept it general. You may be interested in checking out our Acting Resource Guide, Entertainment Resource Guide, and Dance Resource Guide.

Blocking: The term used by directors, creatives, choreographers and performers on stage, theatre or set to determine the particular positioning of the people and movements involve.

Body Double: When the actor/actress is not required in a scene, this person serves as a substitute. In filmmaking, they sometimes do the difficult scenes or stunts. This usually occurs when the credited actor’s body is seen in shot, but his face is not. Body doubles are commonly used for shots which include a nude scene, where only the body is seen

Call Sheet: Is a document made by the assistant director used in film production to notify crew and cast on where and when to report for the shoot. It contains important health and safety information, who to invoice and a lot more.

Call Time: The time each member of the cast and crew are expected on set. The crew must be on set prior to the cast.

Green Room/ Trailer: A place in the studio or theatre that serves as an assembly area for performers in waiting until they are required to appear. Is the area where actors may assemble after they have finished on set and are waiting for the production to finish.

Green Screen: A set which is green and so they can superimpose shots into after

Pick-Up Shots: These are minor shots or portions of a scene, taken after main filming has ceased. Pick-up shots can consist of close-ups, reactions, crowd shots or angles are used to augment the existing scene and improve thereon.

Pre Light: Is a standard procedure on set to simply prepare and pre light the set prior to the official shoot day. This strategy saves lots of production time and manpower. Sometimes there will also be a rehearsal day on set, but only after the stage has been lit. If there is no budget for a pre light, everything is done on the shooting day.

Release Form: A waiver giving authorization to use some or all of its multimedia files for publication and other entertainment purposes. A contract is signed by the talent, agreeing to various rights.

Shot List: A list that specifies the order of scenes that is shot for the day. The 1st AD is in charge of making sure they stick to the schedule.

Weather Day: A term used on set when shooting in outdoor locations, meaning the shoot could be postponed to another day because of bad weather.

Wrap: “That’s a wrap!” A term used on the set meaning the shooting is finished.

Wrap Party: A party prepared for the cast and crew to celebrate the end success of their most recent project.