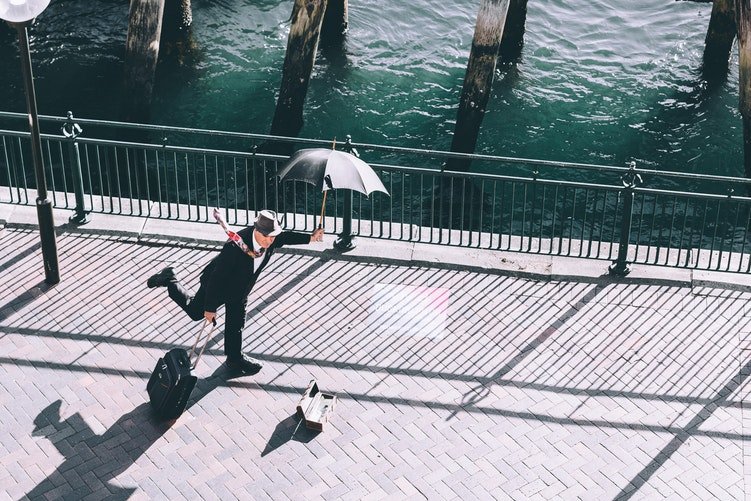 This is a brief acting resource guide to help performers know more about their selective fields of work, if you’re a dancer, entertainer, musician or athlete you may want to check out these resource guide.

Additional Dialogue Recording: ADR (also known as Dubbing): ADR stands for Automated Dialogue Replacement. If, for some reason, the dialogue or sound within a recorded scene is not of an acceptable standard, the actor involved in the scene may be asked to return in post-production to rerecord their lines for that particular scene. This rerecorded dialogue is then dubbed over the original, improving the quality. This method may also be used when the language of the film needs to be changed and the use of subtitles is not desired. The process is also used when adding voices to animated films or computer game characters.

Background Artist / Extra’s: They are nonspeaking performers on stage, movie or TV shows. They could be directed to sit, stand or walk in the background while the main actors/actresses does their part. They may also do special acts like dancing, swimming, skating, riding, or handling objects or animals as required.

Comedy: A performance that makes an audience laugh, including comedy theatre and stand up. Comedy theatre is performed by a full cast; stand up by an individual reciting pre-prepared material. Comedians need to be proficient writers with good observational skills, have a friendly manner, and good sense of timing.

Drama: The art of performing for stage using physical action and voice control. Actors/actresses are expected to control their body and voice effectively to convey a character’s personality and emotions; becoming a professional actor takes years, or even decades, of dedicated training to master the technicalities of the discipline, including voice projection, mime, and stage combat.

Improvisation/Ad Lib: A performance without any prior preparation. An improviser must be fully trained in their discipline, be confident and able to think on their feet, and keep calm at all times.

Leading Actor/ Actress:  A leading actor / actress is the person that plays the lead role of the film or play. They play the vital part of the film supported by the supporting actors / actresses.​

Role Play: To act out a particular role for theatre/television/movie.

Screen Acting: Acting for television/cinema, unlike theatre screen acting emphasises realism. Screen actors must be able to convey personality and emotion without overacting, as well as speak with good diction, be competent improvisers, and maintain a good screen presence.

Stage Combat: A dramatic technique used to give the audience the illusion of violence without harming the other actors/actresses. Stage combat is a technical skill that requires dedicated practice to achieve confident, smooth, and fluid movements to deceive the audience.

Stunt Artist: Refers to people whose job is to perform dangerous stunts. It requires special skills and years of practice to perfect their work.

Short Film: Any film not longer than a feature film.  The Academy Of Motion Picture Arts and Sciences defines it as “an original motion picture which consists of a running time of 40 minutes or less, including all credits.

Supporting Actor/ Actress: Also be known as a ‘sidekick’ or ‘the antagonist’.​ Performs roles in a play or film that supports the leading roles. These roles are secondary leads and may not necessarily character roles. ​Supporting roles may be crucial or vital to the story.

Table Reading: This is an event where actors are gathered together (not necessarily around a table) to read the scripts, stage directions and narration in order to give the producers an overview of what the final production will sound like.

TV Presenting: The art of introducing and hosting a television programme. All presenters need to maintain a friendly and relaxed manner, be confident improvisers, and have fun. Presenters are required in many areas of the entertainment industry so potential presenters will need to master the specific skills required; for example, clear and simple communication for children’s television.

Voiceovers: A technique used to narrate stories, add comments to a particular scene or give personalities and voices to animated characters and animals.

Walk On Artist: An actor / actress that plays a minor role in which they have a few speaking lines or sometimes no lines at all.